Throughout his twenty nine year career, Greg has continued to focus his efforts in the Inland Empire. In working in all facets of Industrial Commercial Real Estate, Greg has been actively involved in the representation of Developers in ground up development, entitlement and has represented thirteen (13) new projects encompassing approximately 2,750,000 square feet. He has also worked with Investors in the acquisition and sale of Industrial Buildings and Business Parks. Over the course of his career Greg has also completed over 950 Sale and Lease transactions totaling in excess of 10,000,000 square feet of space with an approximate market value over $950 million dollars.

Greg graduated from the University of California Los Angeles (UCLA) in 1986.

In addition, he is an active member of the Society of Industrial and Office Real Estate (SIOR), and the American Industrial Real Estate Association (AIR) as well. 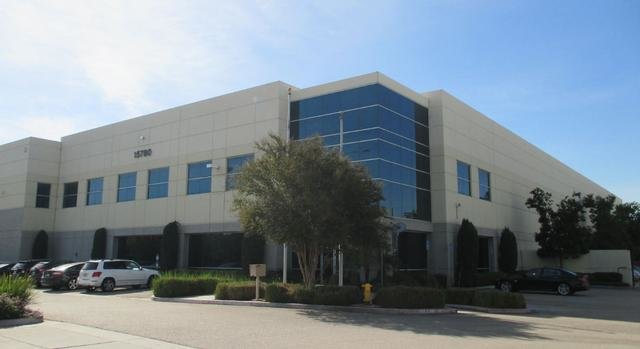 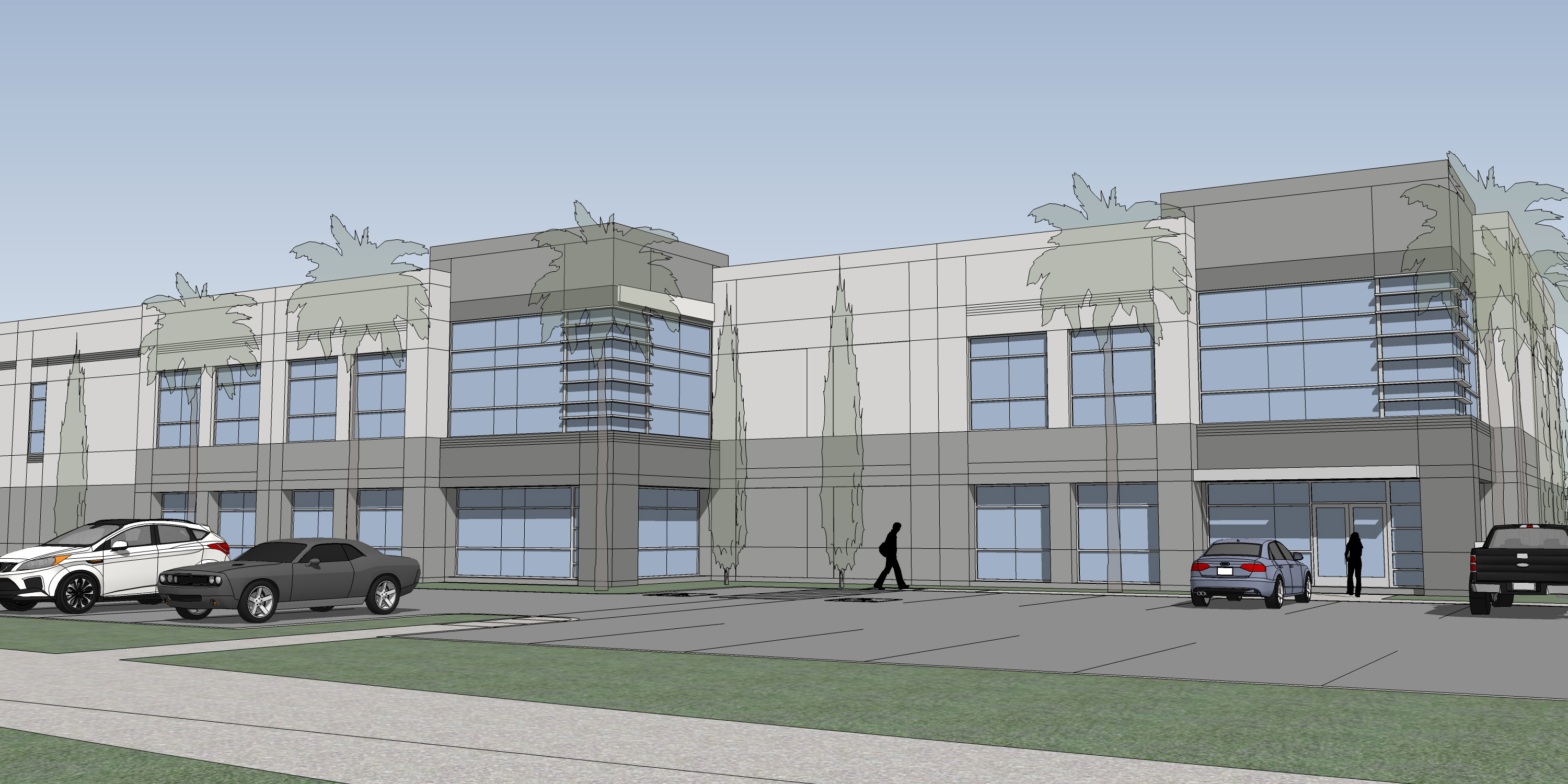